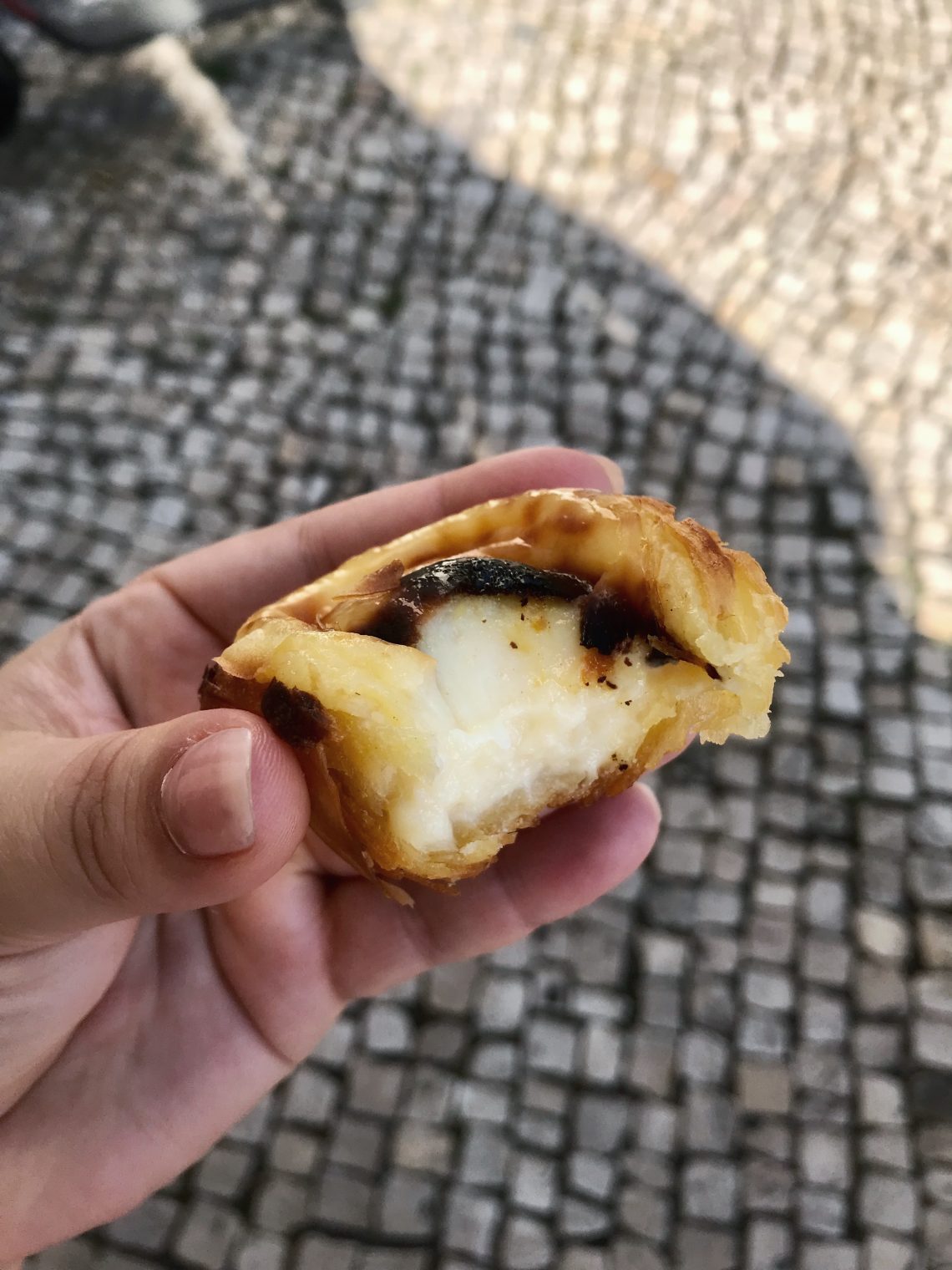 I always like to try local delicacies when visiting new places. Here are a few of the dishes and drinks you shouldn’t miss while in Lisbon.

Pasteis de Nata – If you only try one thing on this list, make it Portugal’s infamous custard tarts in flaky pastry, often served warm and traditionally dusted with cinnamon.

Sardinha – sardines are a staple food in Lisbon and you will see them as a motif throughout the city.

Chouriço – a cured, smoked pork sausage. Often a whole sausage ring will arrive at your table flaming over a hot dish.

Pica Pau – strips of beef in a light sauce served with bread as a sharing dish.

Arroz malandrinho – a soupy rice stew, usually with a tomato and onion base and possibly cooked with octopus (arroz de polvo). Hearty and warming.

Vinho verde – a young, crisp and sometimes lightly sparkling wine from the region of Vinho Verde in the north of Portugal. Usually a blend of native Portuguese grapes, it is frequently made from either or both of the white varieties Alvarinho (Albariño in Spain) and Loureiro. Light, dry and refreshing.

Ginjinha – a sour cherry liqueur, served in a shot glass or mini edible chocolate cup with (com) or without (sem) a couple of whole cherries. Try it at one of the traditional ginjinha bars around Rossio square Ginjinha Sem Rival or A Ginjinha.

Touriga Nacional – a red grape variety seen as Portugal’s most prestigious, you may find this as a single varietal red wine, or in a blend. It is also one of the main grape varieties in Port production. Expect full-bodied, fairly tannic wines with rich black fruit, blueberries, plums and sometimes floral and herbal notes.

Port – made in the Douro Valley and famous the world over, Port is a fortified wine which comes in many forms, typically sweet red wine. Start with an approachable fruity Ruby Port or splash out on a vintage Port. If you’re a fan, Port’s home city of Porto is 3 hours up the coast where you can visit the riverside port houses to taste and learn more.

Porto Tónico – an aperitif cocktail made with dry white port and tonic water, usually garnished with orange and a sprig of mint. Order one at a rooftop bar to watch the sun set.

Sagres or Super Bock – if you’re going to have a beer, make it Portuguese. These are the two most common local lagers. Order uma imperial for a draught beer of 20cl (small, so it doesn’t warm up too quickly!).

What to see and do on a city break in Lisbon

Basic phrases in Portuguese and how to pronounce them 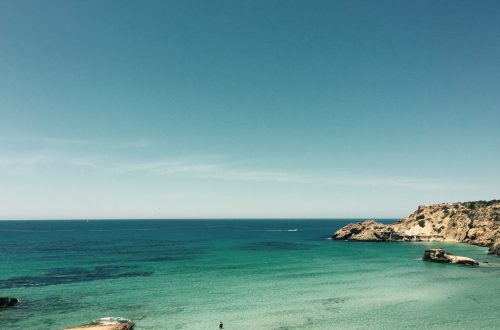 How to party in Ibiza like a grown up 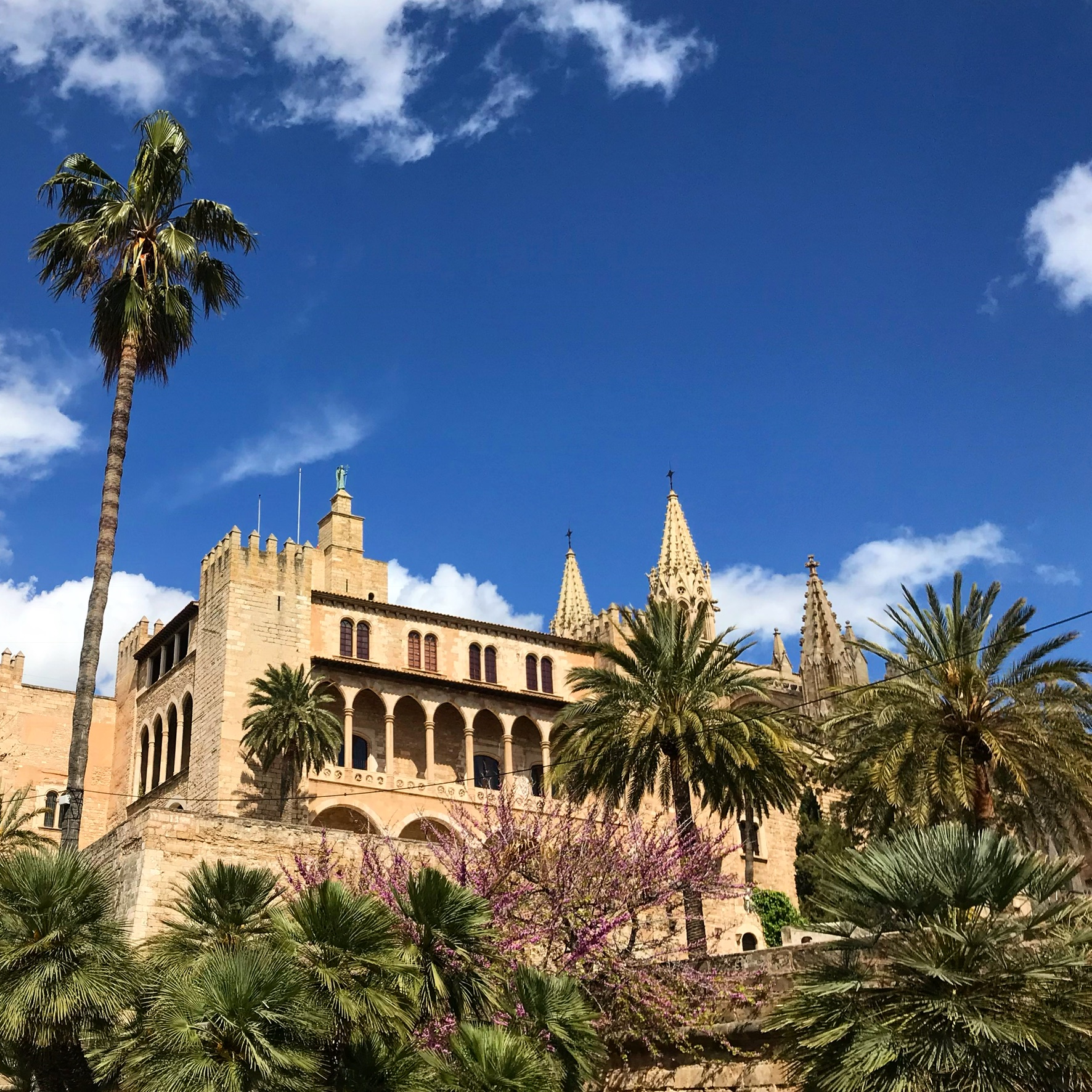 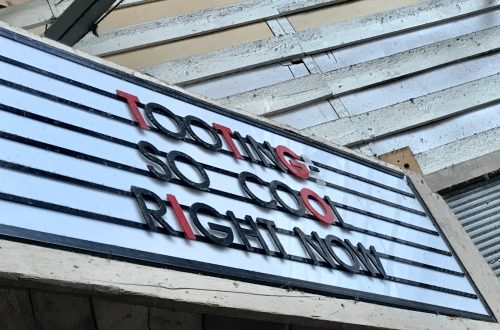 6 of the best brunch spots in Tooting

…dreaming of where I will go when we can travel again! 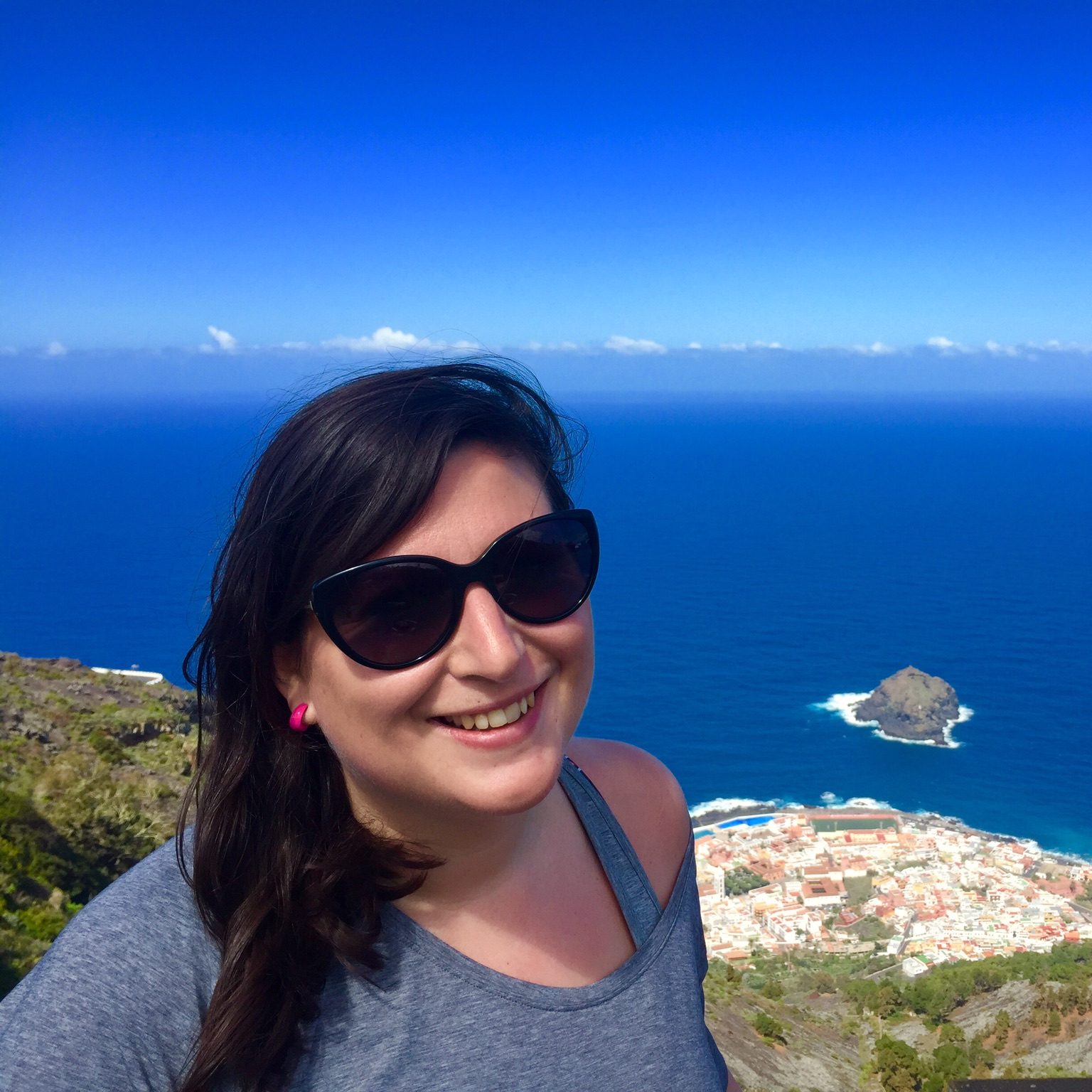 I'm Ellie, I live in London and while working in finance maximised my holiday allowance to indulge my wanderlust. My friends come to me for my travel pearls of wisdom to find out everything about where to stay, where to eat and where to wander. Now I'm sharing that with you too. I'm passionate about delicious food and wine and love finding the best spots to soak up the atmosphere of an exciting new destination.

Sometimes you don’t need to go abroad to get ama

#tbt to another amazing mountain view in Georgia,

Would you ever get tired of seeing this view? Beau

I have so many photos from Georgia I wasn’t sure

🍷Wine Walks🍷 If like me you’re doing a lot

Happy New Year! 🥂 No need to say it was a stran

The perfect autumn day for a pre-lockdown treat vi

I will never get tired of this view. Worth the wal

Feeling very lucky to have spent some time in this

Look at that sky 😍 zero filter needed. Loving b

Just a few pieces of the amazing street art we saw